The European Commission has issued a resolution to prevent the attempt by industry to create a trade barrier based on standards and their illegal implementation. Accordingly, the standard specification for ESE systems is legally equal according to UK and European Law. At present, the standard used is IEC / EN 62305 and NF C 17-102. It is equal to BSEN 62305.

The Office of Fair Trading **

The UK Office of Fair Trading concluded an investigation into competition within the U.K lightning protection industry with the decision that a lightning protection system should be installed to the British Standard or any national equivalent standard body in any Member State of Europe. Therefore, the ESE standard is equal to the British Standard and is fit for use in the U.K. 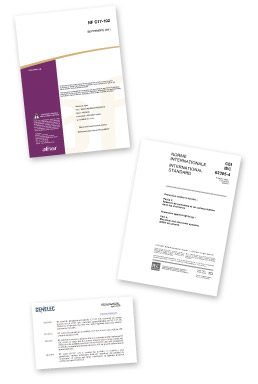 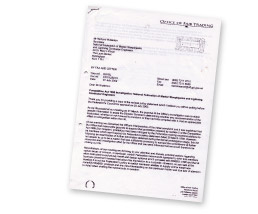